You are here:
December 2, 2015Leave a commentAsk the Ace, PokerBy The Ace 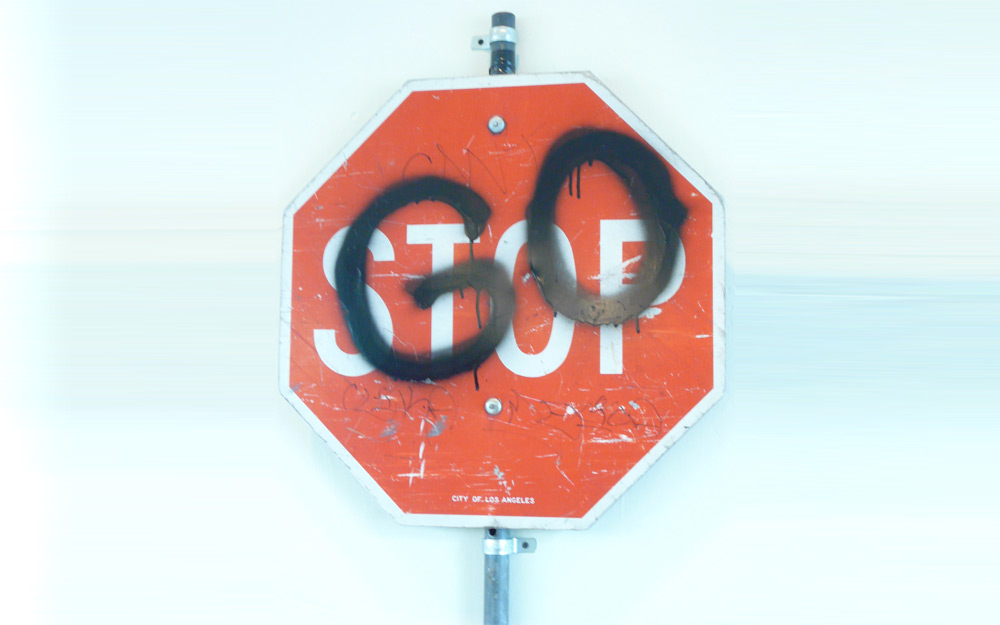 I’ve received another handful of questions so decided to combine them into another Ask the Ace Mini. Let’s not waste any time and dive into the 5 questions meow.

I was reading some sit and go strategy and came across a move called a “stop and go”. What exactly is this and when should it be used?

A Stop & Go (or maybe better said as Stop n Go) is a move where you call a raise before the flop with the intention of going all-in on any flop. A few things are key here:

1) You have to be out of position. This move won’t work unless you’re first to act on the flop.
2) Your stack size is in the shove/fold range. This is usually when you have between 8-12 big blinds remaining.
3) Your opponent is capable of folding.

Why do this? The biggest reason for performing a stop and go is to give yourself more fold equity against a better hand. In other words, if you’re sure that villain will call your all-in before the flop, but might fold if they miss the flop, a stop n go will increase the chance you win the pot uncontested. If you’re planning on going with the hand you’re dealt regardless, this gives you another chance to win the pot without going to show down. On average, the flop only improves a player’s hand about one third of the time. This means that two thirds of the time villain will miss and may fold.

This move tends to work best from the big blind against only one other player. Of the times I’ve used this play, I wouldn’t be surprised if every time was from the big blind. It’s too risky from the small blind because the big blind may call or even raise. Doing this move against more than one player is also risky because it increases the chances someone will improve on the flop. I would recommend doing this with hands that are likely behind or flipping such as 98s, Q8o, 33, etc. Keep your stack size in mind – you need to have enough chips to make villain think about folding.

Here’s a simple question for you – What is a shove?

A shove is another way of saying all-in or betting your entire stack. When someone “shoves” they commit the rest of their chips. Originally this phrase was used to describe someone forcefully going all-in, but has since evolved to be used interchangeably with all-in.

At the casino, a fish was egging me to call his bet and said he knew I was going to “stack off” to him. Does this mean to call his bluff?

Nope. When you “stack off” you are calling the rest of your remaining chips. In other words, it’s calling after someone with a larger stack puts you all-in. But to be more precise, it usually refers to calling while you’re behind. This isn’t always the case, but it often is used to imply that if you call, you are likely beat.

When I was all-in a player said something like, “You’re in good shape because I had a couple of blockers for his draw.” What is a blocker?

A blocker is a card that reduces the amount of outs to improve a hand. In other words, if you have have two hearts and villain needs a heart to draw to a flush, you have two blockers for their flush draw. It literally means blocking their hand from improving.

A blocker can also refer to a card that reduces the strength of your opponents range. This is a bit more complex, but if you have a hand like A

, it reduces the possibility that villain has AA because your A

blocks many combinations of being dealt pocket aces.

I’ve heard many people describe hands as “coolers”… what is a cooler?

A cooler is a hand where two (or more) players are dealt strong hands and get all-in. It’s usually only described as a cooler if it’s unavoidable losing with the second best hand. For example, a classic cooler preflop is when someone is dealt AA and another KK. Another example is when two players both have full houses. If you hold TT and villain has JJ on a JT663 board, you’re likely going to lose all your chips and there was nothing you could do. It was just a cooler. This can also be referred to as a cold deck.

Please keep the questions coming! Visit our contact page to send the Ace a question about absolutely anything. It doesn’t even have to be gambling related!