You are here:
November 4, 2015Leave a commentAsk the Ace, PokerBy The Ace 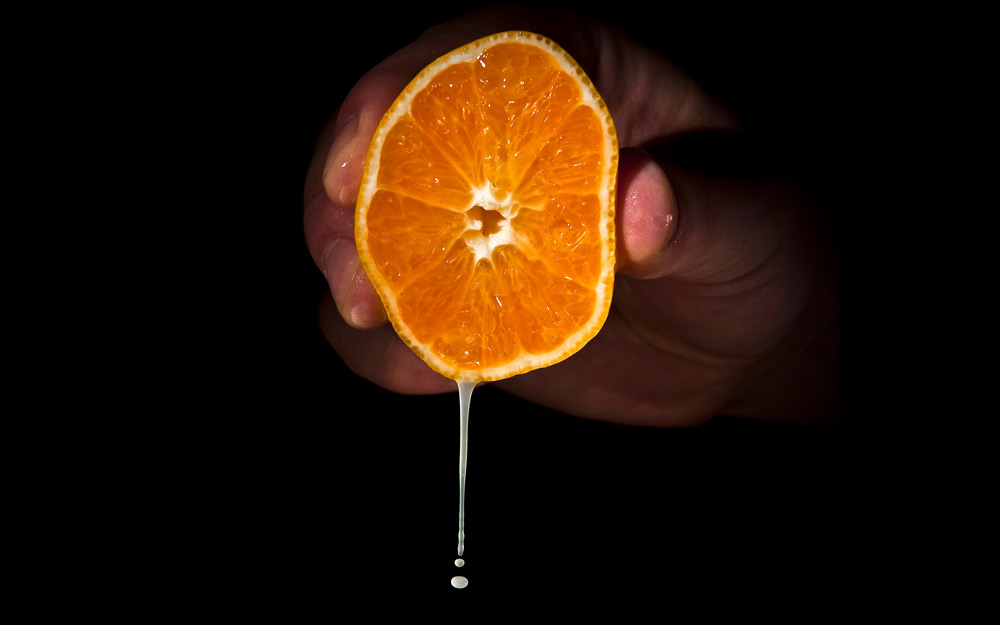 I’ve been asked a lot of smaller type questions lately. These are questions many beginners have, related to lingo and general poker knowledge, but there isn’t enough content for each to warrant their own post. So I’ve decided to start a series called Ask the Ace Mini. These posts will be a combination of many shorter, easier to answer questions. Got it? Okay, let’s dig in for the first ever ATAM.

What is a walk in poker?

A walk is when everyone folds to the player in the big blind. That player receives a walk and wins the hand. For example, you’re sitting in the big blind and look down at 83o – yuck. It folds around to the small blind who contemplates. Eventually he folds and says “I’ll give you a walk this time.” You win the pot without doing anything. Easy game!

I won a hand at a casino this past weekend and the guy I beat said I was in good shape because he needed a “runner runner” to beat me. I didn’t want to sound stupid so didn’t ask, but what is a “runner runner”?

A runner-runner is when you need both the turn and the river to win the hand. A runner is when a new community card is added, or ran. You could say “let’s run the turn.” The player who needs a runner runner is in bad shape since it takes two cards to improve their hand instead of just one.

For example, let’s say you have A

on a board of A

and you’re up against villain with J

. Villain is in rough shape here since he needs both the turn and the river card to improve. It needs to come either heart heart to make a flush or some combination of K-Q to make a straight. He needs both “runs” to help him. In this example, Hero is 95.59% to win, which means the runner runner suckout will happen only 4.41% of the time. Some people may also say they need perfect-perfect.

In the movie Rounders, they accuse Worm of cheating by saying they saw a hanger. What is a hanger and how is it related to cheating?

In Rounders, the police confirmed their suspicions when the bottom cards further improved Damon’s hand. They then stole their money, roughed them up, and tossed them out. So, folks, if you’re going to cheat, watch your hangers!

Why is it called a 3-Bet when someone raises over a raise preflop? Isn’t it the second bet?

The blinds are considered the first bet to force the action. So even though no one has raised, the first person to do so is making the second raise. Then, when he is re-raised, this is called a 3 bet since it is the third bet being made. If this bet is then raised again, it is called a 4-Bet. This continues on, although you will rarely see anything over a 5-Bet unless stacks are very deep or players are making crazy moves on each other.

During High Stakes Poker someone said there was a good spot to squeeze. What does this mean?

A squeeze play is re-raising after there has been a raise and at least one call. You try to “squeeze” the players into folding. This tends to work, especially if you’re in position, because if the original raiser folds, then it’s likely the other players who flat called will fold as well. The success is in some part due to the fact that each player doesn’t want to get “stuck” into calling a larger re-raise if they call your raise.

For example, Villain1 raises to 100, Villain2 calls, and it folds to you on the button. You 3-bet to 400 and both players fold. You just made a successful squeeze play.

Without going too deep into strategy, this is a more advanced play that can be done with weaker and suited/connected type hands such as T9s. Obviously, if you do it with a weaker hand you are hoping that everyone folds and you win uncontested. If done as a bluff, it’s highly advised to be in position.

And That’s It For Now!

These posts may change over time, but for now I’ll start doing them when simpler questions come in in an effort to bulk answer. If you like this idea, or have any other questions, please feel free to let me know.